This week we are looking at the unofficial anthem of Divorce Ministry 4 Kids.  Make sure you check out Part 1 which was published on Monday.

Commentary on Between Two Houses

Well, Mom found her a new place to live
And Dad found him a new girlfriend
Looks like everybody’s moving on 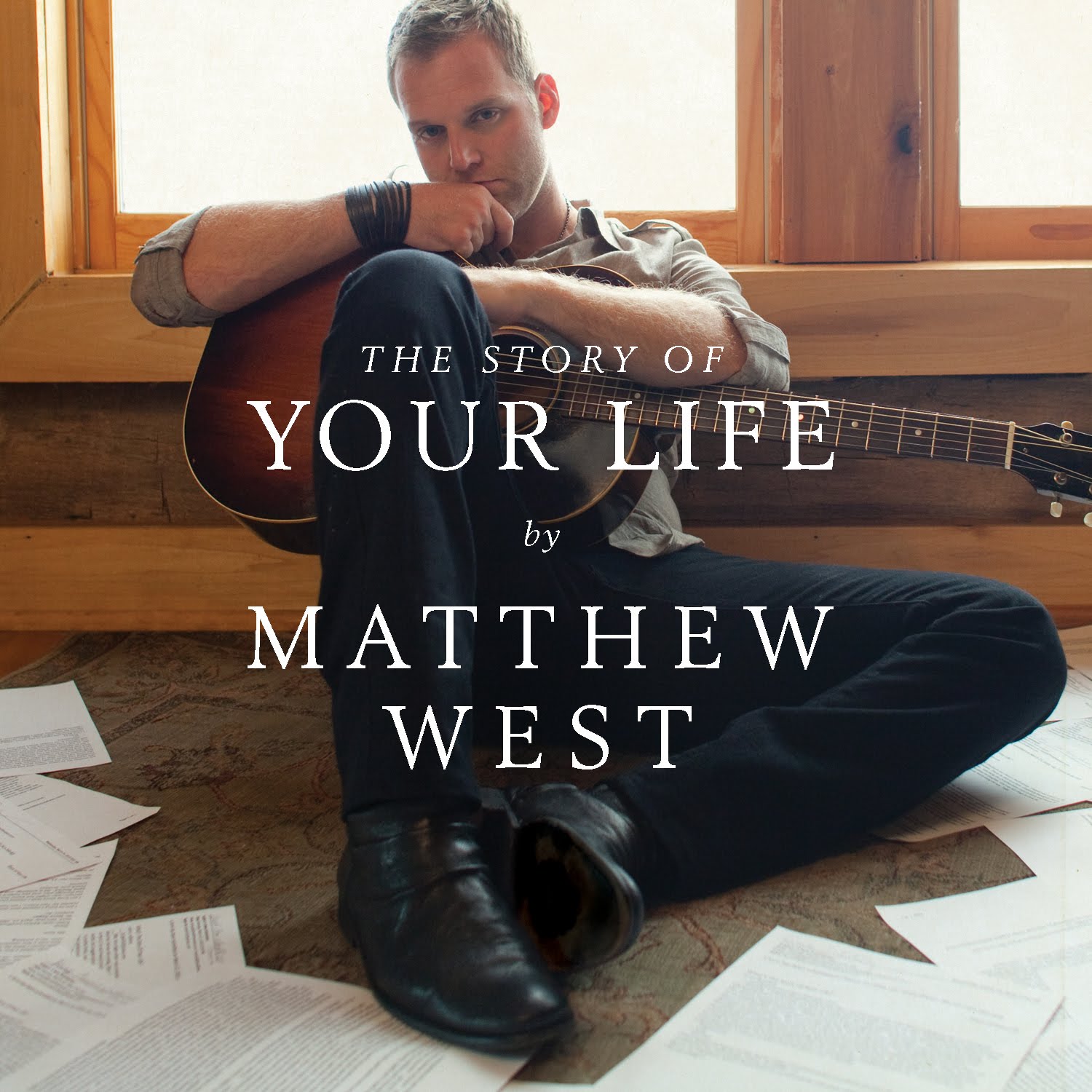 So many times adults view divorce as a painful time in their lives that they are able to “move on” from and be better off. However, to a child, divorce does not work that way. It is not an event that they can just “get over.” It is a fundamental restructuring of the only life they have ever known. As they work through the various stages of life, they relive and replay the event of the divorce again and again. In many ways, it becomes the defining moment of their lives, and many children of divorce think of their lives in two phase: before and after the divorce.

And it’s, “Hey, look on the bright side kid,
Now you’ve got two Christmases
And it’s every other weekend from now on”

One of the most egregious things we can do for children of divorce is try to convince them that they should be happy about the events in their lives. Yet, so many times that’s what people do. “It’s not all bad,” we say, as if two Christmas can make up for the fact that the very foundation of their lives has been ripped out from under them. “Lots of kids have divorced parents,” we tell them, convinced that there is somehow healing in the fact that millions of kids have to suffer through this. “You’ll still see your Dad every other week,” we encourage them, assuming that somehow 4 or 5 days a month is sufficient to replace a lifetime of lost memories. We have to stop trying to “Happy Up” children of divorce and start helping them to process the negative emotions that are inevitable when their parents divorce. Let’s stop trying to make ourselves feel better by convincing ourselves, and telling them, that kids are resilient and start doing the hard work of helping them to heal.

Yeah, but all I want is the way it was
When love would always last forever
And families stayed together

These next lines reveal what I have found to be the heart of so many of the children of divorce I have talked to and read about. They really don’t care that Mom and Dad have moved on or are ready to build new lives. They aren’t interested in the legal struggles of divorce. They just want to go back to a time before their innocence was shattered. They want to be transported back to a time when their parents were the example of what love was. They want to go back to a time where family was the bedrock of their existence and not a fractured foundation of a life.

Children of divorce are forced to grow up way before their time. In a day and age where adolescence is tolerated, if not encouraged, well into young adulthood, these kids are forced to become “mini adults” when they should still be kids. They become confidants to their parents who share information that most kids should never have to, and certainly don’t want to, know. They are forced to mature faster as they fend for themselves and take care of siblings. They are forced to learn how to adapt to new life situations at a very young age that would tax the patience and resolve of most grown-ups. I have heard from parents who explained to me that the divorce was most certainly hard on the kids, but in the end they became responsible adults quicker than they might have otherwise. I believe this is true in many cases, but most parents fail to count the cost – the loss of childhood.

So many children of divorce divide their lives into two separate and distinct parts – “the time before the divorce” and the “time after the divorce.” In so many ways, it becomes the event that defines their lives, and they long for a simpler time when they were free to be kids and not stuck in the middle of their parents’ divorce.

‘Cause these two houses sure don’t feel like home

This is the reality for millions upon millions of children of divorce. They shuffle back and forth between two houses – between mom and dad – between two separate and distinct lives. They live in two different house, but neither ever feels like home again. Whenever they are with one parent, they are missing the other. They live in two different worlds, and they are in neither 100% of the time.

One aspect of living in a divorced home is that is forces kids to face issues that most other children don’t have to face until much later in life. We all eventually face the idea that our parents aren’t perfect, but image having to face that reality at age eight – and worse yet to hear it about your father from your own mother. The foundation of these kids’ lives has been pulled out from under them, and if something as “solid” as their parents can fall apart, they wonder if they can ever really trust in anything again. Nearly every child of divorce I have ever talked to or read about has, at one point in their lives, wondered if they did something to cause the divorce, or if there was something they could have done to prevent it. At an age where kids think that the world revolves around them, it is no wonder that they also believe their new broken world must also have been caused by them.

And will I ever get back to
The innocence that I once knew
Before that Summer turned into Fall
When I close my eyes, I go back in time

I think this verse accurately reflects the sense of longing that so many children of divorce suffer through. They just want to go back. They want to recapture their childhood. They want Mom and Dad to be Mom & Dad again. They don’t want the job of reconciling their parents’ diverse views and opinions on everything. They want to go back and be a kid again.

Even in the midst of their hurt and their pain, we must remind these kids that Christ is their Savior. He knows what it is like to separated from His Father, and He did voluntarily for us so that we can live with God the Father forever. He is the Author and Perfecter of our faith who offers His healing to all. He is the Rock that these kids can lean on. In a time when everything in their lives is changing He is the same yesterday, today and forever. And, through it all, He will be there to comfort, to guide and to love them with a never-ending love. In a life where it seems like they no longer have a real home, we must remind them that we all have a permanent home in Christ.